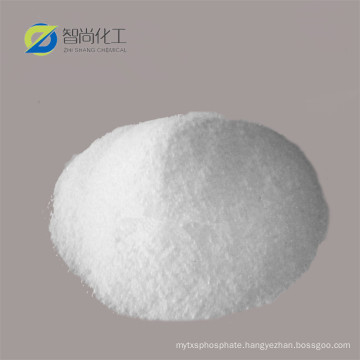 Cinnamic acid (IUPAC name: (E) -3-phenyl-2-propenoic acid), the formula C6H5CHCHCOOH. Water-soluble white crystalline compound. Classified as an unsaturated carboxylic acid, it is naturally found in many plants. It is soluble in many organic solvents. It exists in both cis and trans isomers, although the latter is more common. It is derived from cinnamon oil, or balsam, such as Aesculapius. Also found in shea butter. Cinnamic acid has a honey-like odor, and it and its various volatile ethyl esters are the main components in the essential oils of cinnamon, in which the relevant cinnamaldehyde is the major component. Cinnamic acid is also part of the biosynthetic shikimate and phenylpropane routes. It is biosynthesized by phenylalanine ammonia-lyase (PAL) acting phenylalanine. Cinnamic acid is used in fragrances, synthetic indigo, and certain drugs. One of the main uses is the perfumery industry for the manufacture of methyl, ethyl, and benzyl esters. Cinnamic acid is a precursor of the sweetener aspartame, enzymatically aminated to phenylalanine. Cinnamic acid is also a self-inhibiting factor produced by fungal spores to inhibit germination. 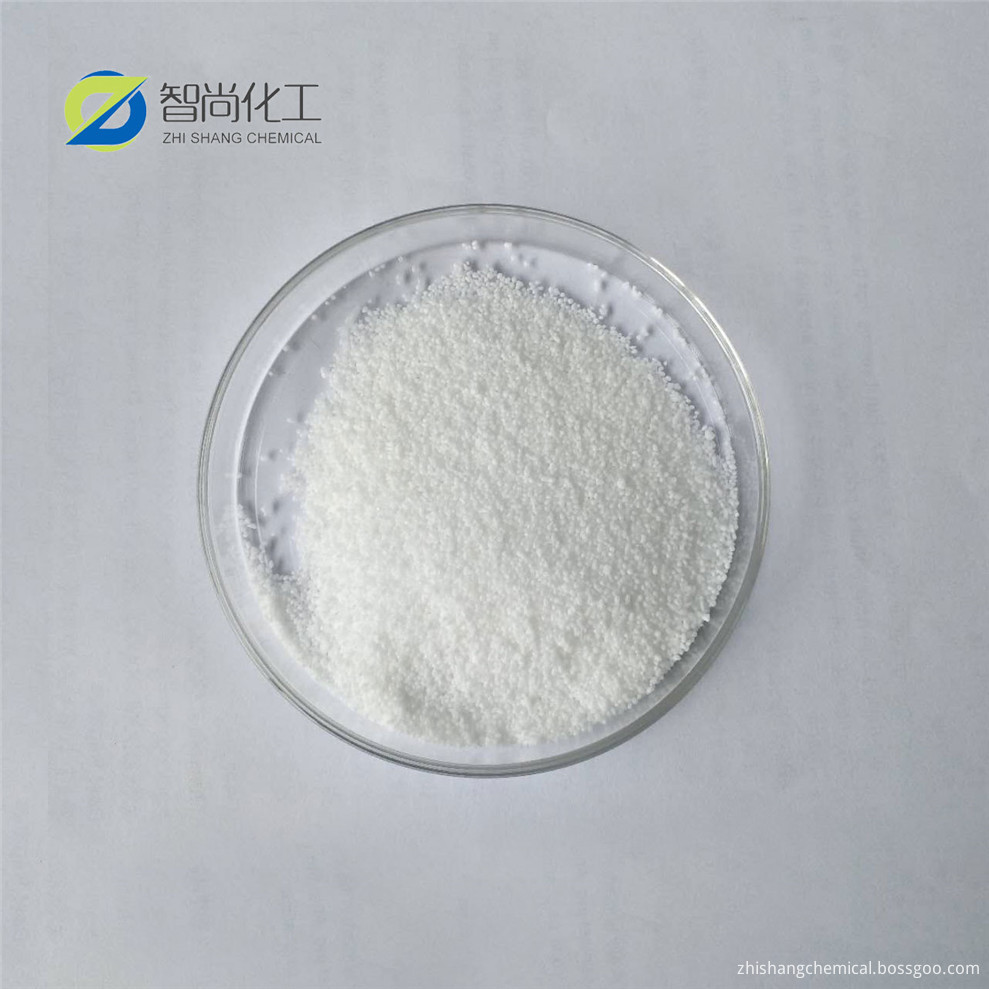 2> Active Pharmaceutical Ingredients(API): API refers to the raw materials in the production of various types of preparations, which is the active ingredient in powder,crystal and paste for medicine use through chemical synthesis,plant extract, and preparations of biotechnology institute.

3> Fragrance And Spices: Spices are an important part of Fine Chemicals, it is composed of natural spices, synthetic spices and single fragrance.

4> Organic Raw Material: Intermediates are also known as organic intermediates. The use of coal tar or petroleum products as raw materials to produce dyes, resins, additives, and other intermediates.

5> Chemicals Used In Paints: Paint, the traditional Chinese name is paint. So-called coating is coated on the surface of the object that be protected or be adornment, and with the continuous film coating to form strong adhesion.

ZhiShang Chemical is owned by ZhiShang Group, is a professional new-type chemicals enterprise combined into research and development, production and sales . The company's competitive product is pharmaceutical raw materials and intermediates (especially carbohydrate derivatives Series), In recent years, the company has made a major breakthrough in food and feed additives, plant extraction, industrial chemicals industry . The company insists on the spirit of "sincere management, strict quality control, customer as god" , get consistent high praise from customers at home and abroad.

"Zhishang" products are exported to Europe, North and South America, the Middle East, Asia Pacific and Africa area, so as to establish a long-term and stable cooperation relationship with customer in the world.

Email to this supplier