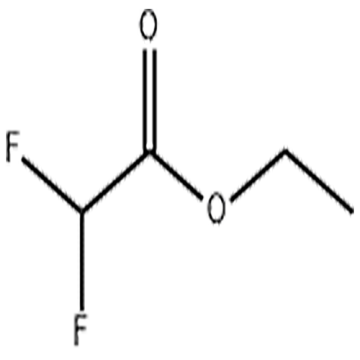 Ethyl difluoroacetate is an important Organic Intermediate, which is mainly used in medicine, pesticide, organic synthesis and other fields.

A colorless transparent liquid with unpleasant odor, slightly soluble in water, miscible with ethanol, ethyl ether and other organic compounds. 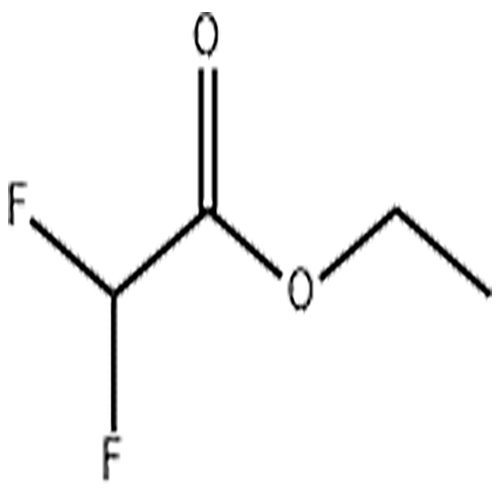 Shandong Yunfenglian Chemical Co., Ltd. is a comprehensive modern high-tech enterprise integrating R&D, production and sales of fluorine-containing Fine Chemicals, new chemical materials, and APIs. The company focuses on the field of high-end fine chemicals. The core products are positioned in fluorine-containing fine chemicals, and the focus is on the development of fluorine-containing pharmaceutical/pesticide intermediates, new chemical materials, and APIs. The company attaches great importance to the research and development of new products and strict requirements on product quality. For a long time, the company`s products have been favored by customers at home and abroad for their stable quality and reasonable prices. We will continue to provide the best product quality and the most reasonable The product prices and the most enthusiastic service to meet your needs and create our reputation.

Email to this supplier